Einstein on Faith and Religion 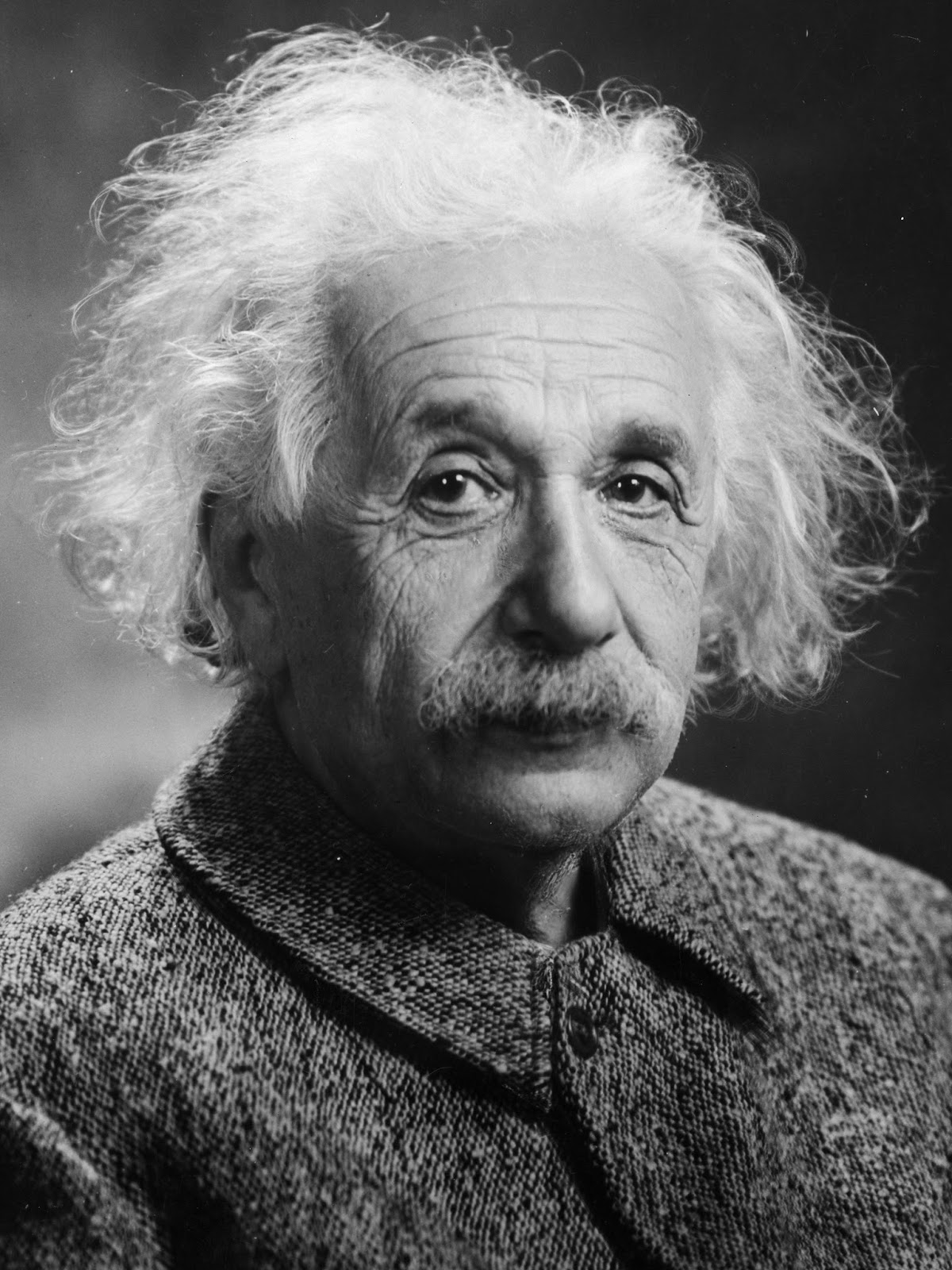 Albert Einstein had
a complicated relationship with faith and religion. Some of the things he said
show that he had faith that guided him toward truth and understanding. For
Einstain, faith was a source of feeling and rationality. Yet, his concepts of
faith were not organized as a particular faith such as faith in Jesus. He seems
instead to believe in a much more generic faith that guides the scientist.
“Though
religion may be that which determines the goal, it has, nevertheless, learned
from science, in the broadest sense, what means will contribute to the
attainment of the goals it has set up.  But science can only be created by
those who are thoroughly imbued with the aspiration toward truth and
understanding. This source of feeling, however, springs from the sphere of
religion.  To this there also belongs the faith in the possibility that
the regulations valid for the world of existence are rational, that is, comprehensible
to reason. I cannot conceive of a genuine scientist without that profound
faith. The situation may be expressed by an image: science without
religion is lame, religion without science is blind.” – Albert Einstein[1]
Other things he said certainly pointed away from historic
Christianity:
“The word God is for me nothing more
than the expression and product of human weakness, the Bible a collection of
honorable, but still purely primitive, legends which are nevertheless pretty
childish. No interpretation, no matter how subtle, can change this for me.” – Einstein
in a letter written in 1954.
and,
The further the spiritual evolution of
mankind advances, the more certain it seems to me that the path to genuine
religiosity does not lie through the fear of life, and the fear of death, and
blind faith, but through striving after rational knowledge. In this sense I
believe that the priest must become a teacher if he wishes to do justice to his
lofty educational mission.[2]
I am not here to make judgements on Einstein’s faith, work,
or philosophical bent; God is the only true judge, full of grace and truth. It
seems to me that Einstein was a seeker: a seeker of knowledge wherever he might
find it. Certainly, he had his own cultural biases and blinders which kept him from
looking in certain directions. Despite the high pedestal on which he sits in
our culture, he was human like everyone else. He has taught us much about
science and I believe he can also teach us something about the way we seek
knowledge. Knowledge may be found in any area of life: science, religion,
philosophy, faith in the ways of the Bible, and faith in Jesus Christ. I will choose
to seek truth in every area of life.
[1]
“Science and Religion,” Ideas and Opinions, pp.41 – 49; published
in Out of My Later Years, New York:
Philosophical Library, 1950. http://einsteinandreligion.com/scienceandreligion.html
[2]
“Science and Religion,” Ideas and Opinions, pp.41 – 49; published
in Out of My Later Years, New York:
Philosophical Library, 1950. http://einsteinandreligion.com/scienceandreligion.html
Tags: cosmology faith science God chaos order, faith, mystery universe God Einstein Bible, science faith evolution biology genesis