The Arc of Evolution 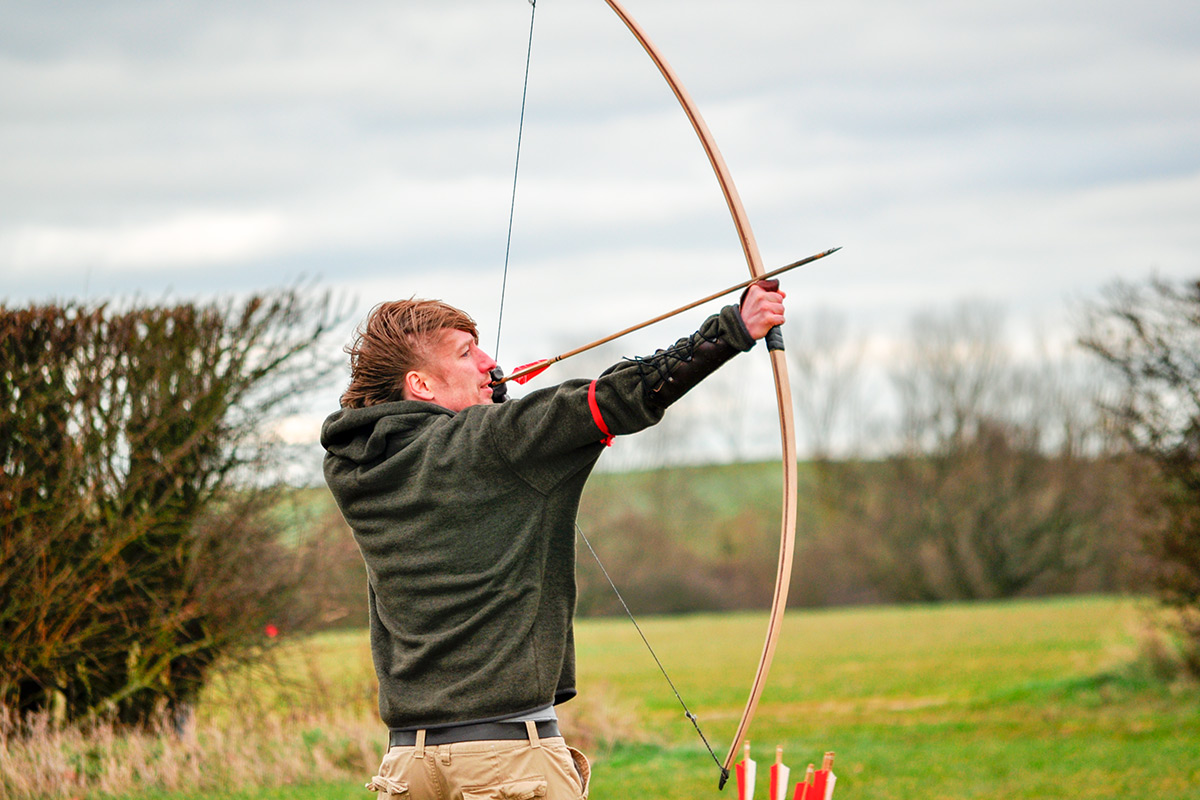 “The arc of evolution is long and bends toward human
beings.”[1] When I speak of evolution, and my conviction that
God used evolution to create our universe, I am not speaking of a godless or
deistic process. I am suggesting that “in the beginning” God created the
heavens and the earth, and that he created all that we see and do not see. I am
saying that God started this process over 13 billion years ago and continues to
shape and mould the entire universe by processes that, from our perspective,
seem slow, appear random, often resulting in dead-ends and extinctions, and may
even look inefficient. Yet, God, the Master Creator, in his great wisdom, is
behind it all and the three persons of the Godhead or Trinity were all there
from the beginning in their creative work (Colossians 1:15, 16; Genesis 1:2, 26,
27).
The arc of this process spans a vast time scale that is
beyond our comprehension. We struggle to imagine what life on earth would have
been like, 100, 500, 2000, or 4000 years ago. Our minds are much better suited
for the comprehension of a few decades at a time. When we drive west on the
Trans-Canada Highway from Winnipeg to Vancouver, we do not notice the curvature
of the earth as we drive the ups and downs of rolling hills and mountain roads,
but it is there none-the-less. The same could be said of our perception of the
long arc of evolution. Many billions of years ago it started with what has been
described as the Big Bang or Primordial Atom. Father Georges Lemaître (a faithful Catholic Priest) was
the first to describe this dramatic start to the universe. According to this
understanding, it took several billion years for the universe to develop to the
point where our solar system and its planets would be recognizable and several
billion more before life would develop on Earth. The earliest life would have
been something like self-replicating membranes, bits of ribonucleic
acid (RNA), and deoxyribonucleic acid (DNA). These would change over time
and go on to form primitive viruses, single celled bacteria, multi-celled
organisms, plants, animals, and humans.
Through this entire process, and including developments
going on in our present time, the trinitarian God of Genesis was there making
sense of it all. God was there ensuring that the arc of evolution would
continue to be bent toward the creation of the most advanced being in all of
creation, humans. He had a plan toward which the arrow, which He had released
billions of years ago, was gliding. He allowed the processes to reach their
ultimate end of a creature created by Him, for communion with him.
As Douglas Wilson has said,
God knew that we were going to need to
pick up dimes, and so He gave us fingernails. He knew that twilights displayed
in blue, apricot, and battle gray would be entirely astonishing and beyond us,
and so He gave us eyes that can see in color. He could have made all food quite
nourishing, but which tasted like wadded up newspaper soaked in machine oil.
Instead He gave us the tastes of watermelon, pecans, oatmeal stout, buttered
corn, apples, fresh bread, grilled sirloin, and 25-year-old scotch. And He of
course knew that we were going to need to thank Him and so He gave us hearts
and minds.
Douglas Wilson, Is Christianity
Good For the World: A Debate, Christopher Hitchens and Douglas Wilson,
2008.
This is the God, and this is the kind of evolution, of which I am convinced. 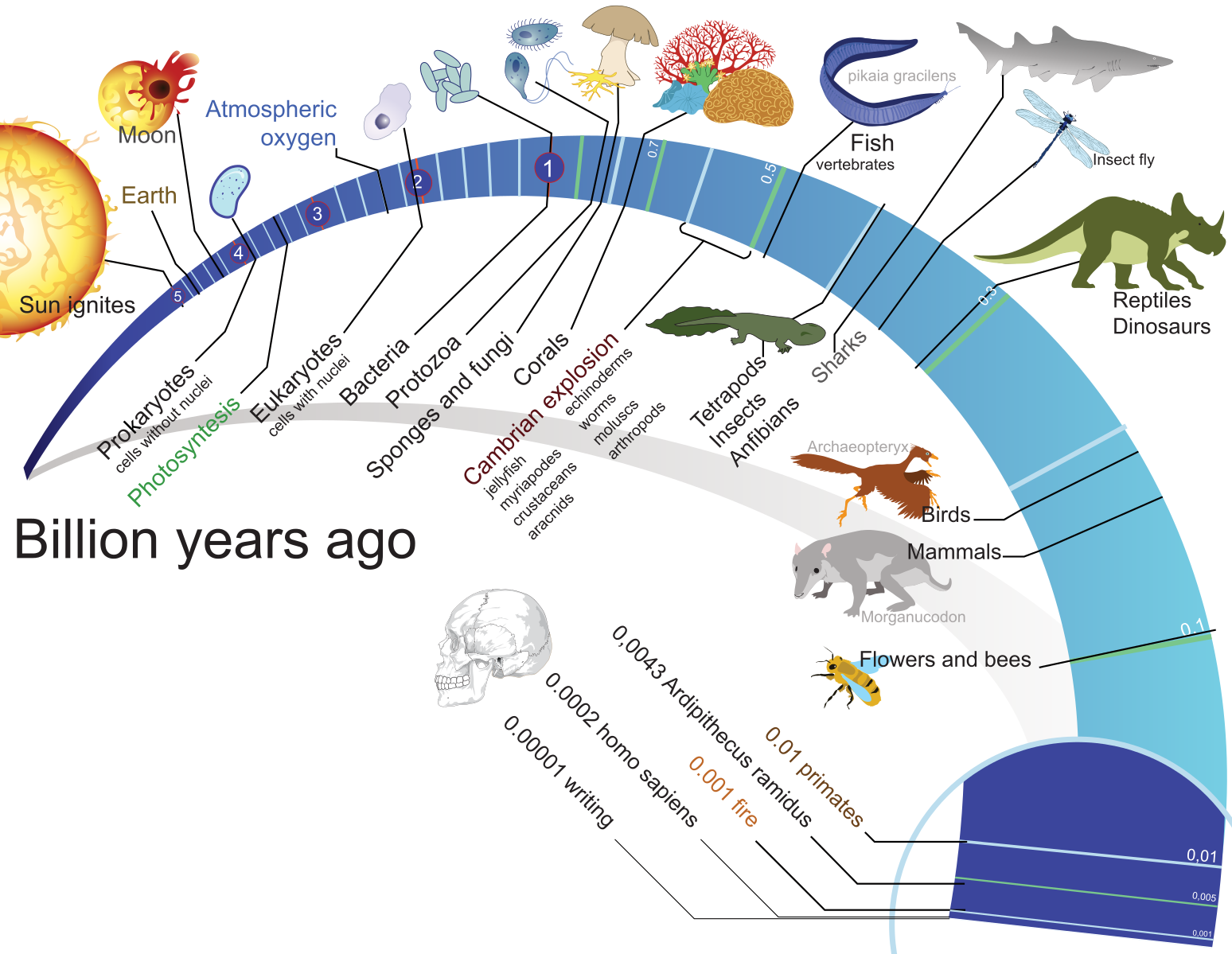 [1]Here I have created a variation on a statement made by Martin Luther King Jr. He said,“The arc of the moral universe is long, but it bends toward justice.” Martin Luther King Jr., Baccalaureate sermon, 1964, Wesleyan University, Middletown, Connecticut. King, in turn had abbreviated the words of Theodore Parker, “Of Justice and the Conscience,” sermon, 1853, in which he said, “Look at the facts of the world. You see a continual and progressive triumph of the right. I do not pretend to understand the moral universe, the arc is a long one, my eye reaches but little ways. I cannot calculate the curve and complete the figure by the experience of sight; I can divine it by conscience. But from what I see I am sure it bends towards justice.”
Tags: cosmology faith science God chaos order, creation, science faith evolution biology genesis, trinity