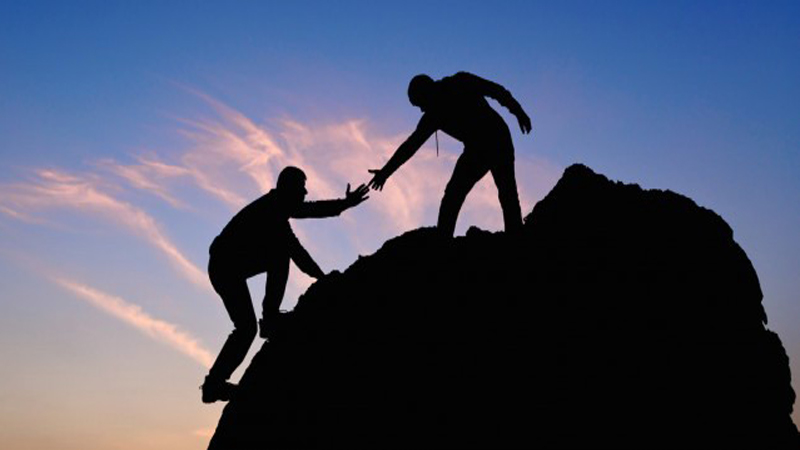 Fyodor Dostoevsky wrote that “If God does not exist,
everything is permitted” (The Brothers Karamazov). Others have taken up
this thought and asked the question, “Can we be good without God?” and John
Stackhouse asks the question this way,
Are there adequate grounds to
make categorical moral judgments if one jettisons belief in a divinity at least
something like the God of Abraham—a God who is all-good, all-wise, and
all-powerful, and who has communicated a sense of goodness to humanity and
expects us to discern and follow it?[1]
Fyodor Dostoevsky was a Christian who wrote from a
perspective that suggested that God exists and that we need God if we are ever
to make judgements about good and evil. On the other hand, Friedrich Nietzsche,
in his book, Beyond Good and Evil, came at things from an atheistic, or at
least agnostic, position and concluded that we live in a world where there are
no moral absolutes. He would suggest that the voices we hear today are merely
the views of individuals or groups. Each may be strongly convinced of the
obvious and intrinsic rightness of their view but we have no measure by which
to choose the views of the white-supremacist society over the Christian church
group or humanist think-tank.
Dostoevsky and Nietzsche, two brilliant thinkers of the nineteenth century, make
it clear that such determinations indeed come down to a matter of faith. We
either start from a perspective of faith in the idea that God does not exist, without
being able to prove it; or we start from a perspective that God does exist, without
being able to prove it. Once we have chosen one of these two paths, things
become clearer, but not completely clear. Stackhouse points out that we still
must use the mind we have been given (or for the atheist, the mind that has
assembled out of the primordial stardust) to make decisions about how we will
live.
Stackhouse concludes that,
… we may find that we lack good
(enough) reason for holding to this or that opinion, and we might therefore be
open to changing it. We may find instead that we have very strong grounds to
keep believing what we believe, and so we will. In both cases, we are better
off taking the time to think things through, rather than just blithely (or
bellicosely) assuming we’re right.[2]
Paul, the Apostle, concludes that,
“Now we see things imperfectly, like puzzling reflections in a mirror, but then
we will see everything with perfect clarity. All that I know now is
partial and incomplete, but then I will know everything completely, just as God
now knows me completely.” 1 Corinthians 13:12 (NLT).
[1] Can we be coherently good without God? John
Stackhouse blog, 2017-12-19, http://www.contextwithlornadueck.com/2017/12/16/im-sorry-patton-oswalt-but-we-have-to-pick/
[2] Can we be coherently good without God? John
Stackhouse blog, 2017-12-19, http://www.contextwithlornadueck.com/2017/12/16/im-sorry-patton-oswalt-but-we-have-to-pick/
Tags: Atheism Lewis rational faith, atheists, Mocking God Doing good selfish spiritual Galatians, moral law, morality