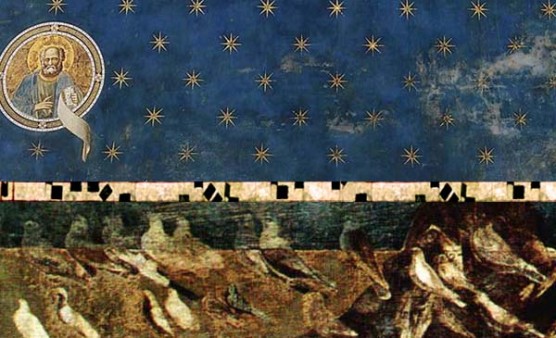 To me, religion seems very much like music. No one would
argue that music is the opposite of science. No one would expect a scientist to
reject music, simply because it is not a collection of empirical facts
organized into a body of theory that generates testable hypotheses. No one
would ask if music is scientifically accurate or if music is less true than
science. Those kinds of comparisons are meaningless….

When I hear arguments about which is truer, religion or
science, the wrangling seems pointless to me. It’s like a baseball team
suddenly leaving the ball field, charging into an art gallery, and yelling,
“You’re not playing baseball!”  To which the only answer could
be, “Well, uh, no.” Or say a bunch of art historians accuse the ball
team, “You’re not studying art!”  Well, duh … They are
different activities, with different rules and aims. Baseball players can be
interested in art history; art historians can be baseball fans—these are simply
not mutually exclusive. But they are different….

When
you drop a big rock, it doesn’t take faith to believe that it’s going to be
pulled toward the center of the earth, and you’d better move your foot out of
its way. If the existence of God, and the correctness of a particular
theological description of God were like that, then religion would stop being
about faith.

– An interview with Mary Doria Russell