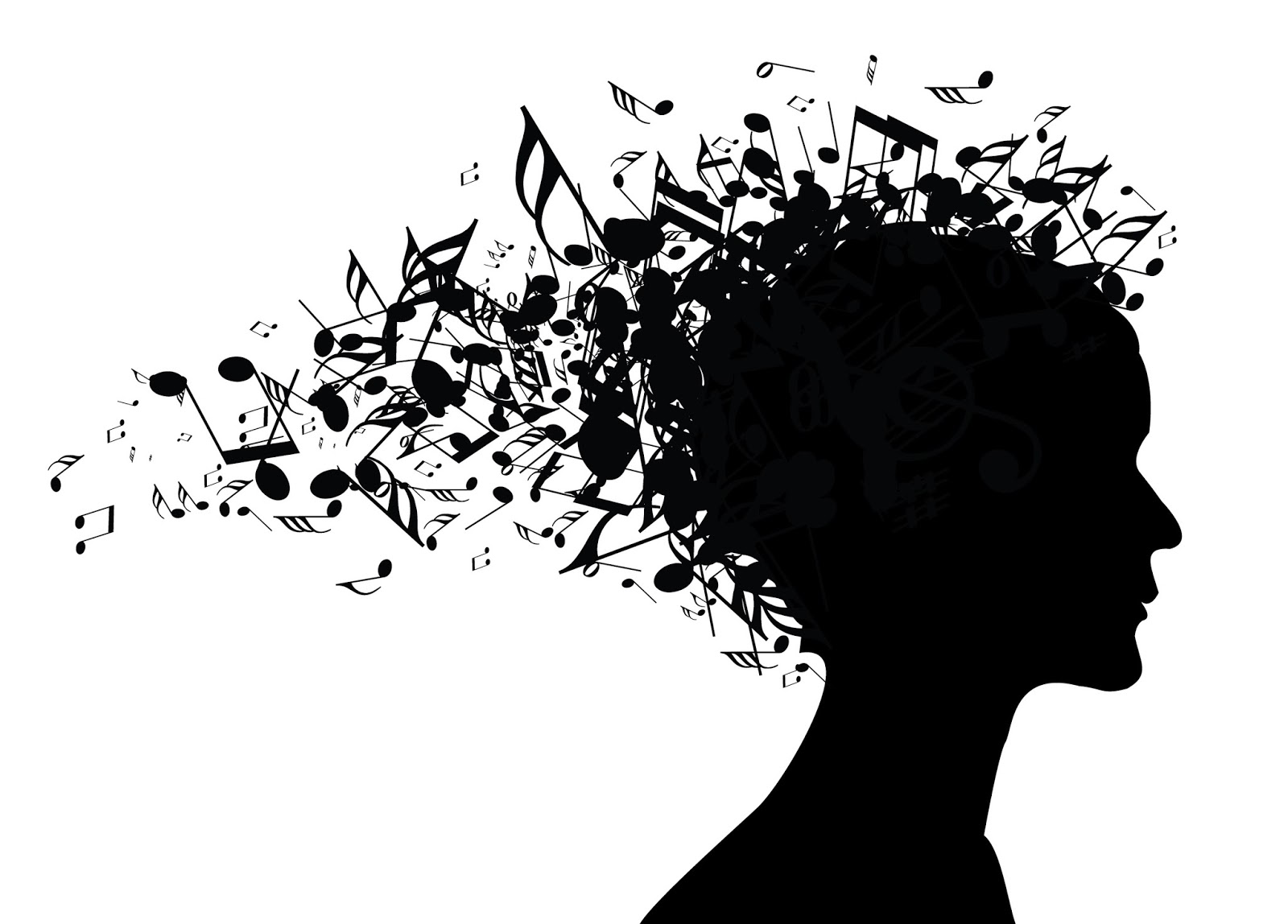 Writing songs and poetry is a deeply
personal process that, at the same time, is influenced by many other voices.
The thoughts, concepts, and words in my head are there through a variety of
musical, literary, and poetic influences. Sometimes I am inspired to write a
song or poem about a grandchild, a friend, or love in my life, and the words
that are used are dependent upon the qualities of that person. Phrases and
concepts of other songs and stories blend with original thoughts and a song is
born. This is what it means when song-writers speak of their musical influences:
the material they have read and heard becomes part of the canvas for a new
song.