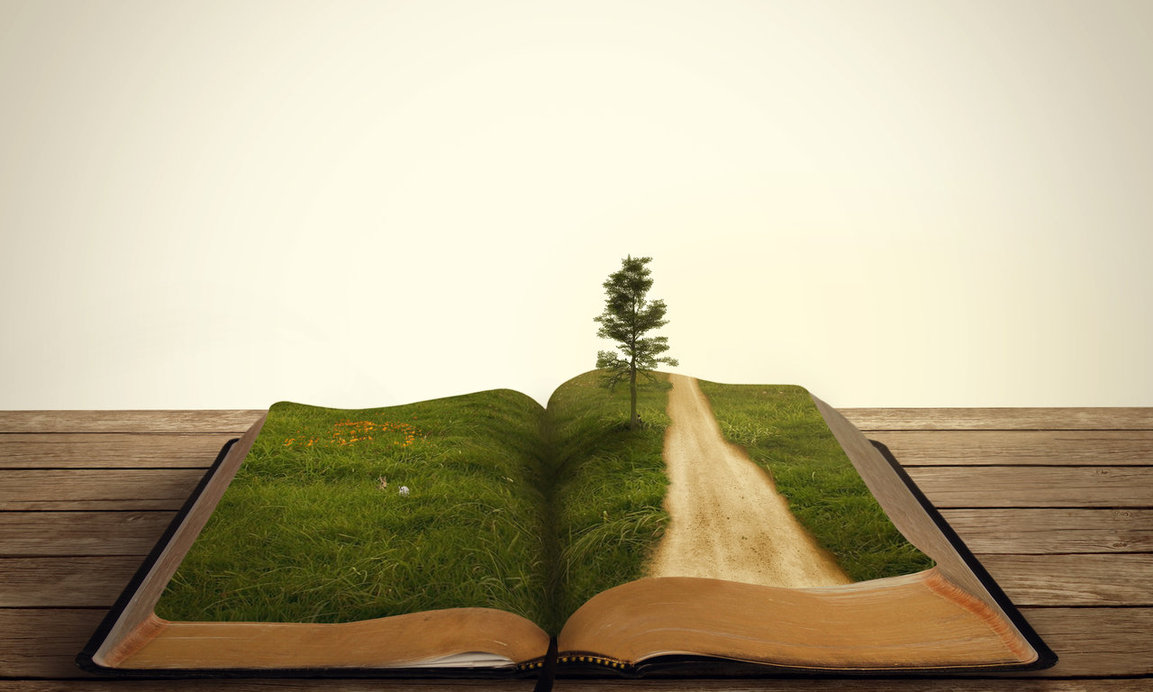 What do the father in the ninth chapter of
the Gospel of Mark, a blogger in Calgary, several pastors in Calgary, some seminary
professors, Karl Barth, Anselm, and Francis Schaeffer[1]
have in common? They all have stated, “Lord, I do believe, but help me overcome my unbelief!” It is normal to
need this kind of help. In fact, seeking help in overcoming our unbelief is a
requirement of mature Christian belief.

The writings of
Karl Barth suggest that the appropriate sequence leading to belief is,
“revelation, faith, and then faith seeking understanding.”[2]
In this schema, revelation, that which has been revealed to humans, is present
first. Revelation is followed by a degree of faith in this revelation. Then that
faith (as small as a mustard seed or larger like an acorn), results in a desire
to seek more understanding and is directed toward digging deeper into the
revelation.
You may well
ask, “What is this revelation?” “Which revelation?” “Whose revelation?”
Theologians
such as those who write for BioLogos and some who teach
at Regent College,[3] tell us that God has revealed himself to humans through his
two books: the book of creation and the book of the Bible. The book of creation
includes all matter, anti-matter, dark-matter, and the principles which order
the structure and movement of the universe. The Bible, God’s special revelation
to human beings, consists of the 66 books of the Old and New Testaments. This
book requires much “faith seeking understanding” and contains enough revelation
and mystery to last a lifetime of study. Yet, it is comprehensible, just as the
book of creation is comprehensible, with abundant study (think about the book
of Romans and about gravitational waves – both require a great deal of
concentration, study, and faith in the methods used).
Dear reader, as
you consider the size of your own faith (molecular-sized, mustard-seed-sized,
the size of a bread-box), do not become weary in “faith seeking understanding.”
Have faith, seek faith, ask questions of the revelation you see, grow in your
faith, and grow in your understanding. The God of all universes will do the
rest.