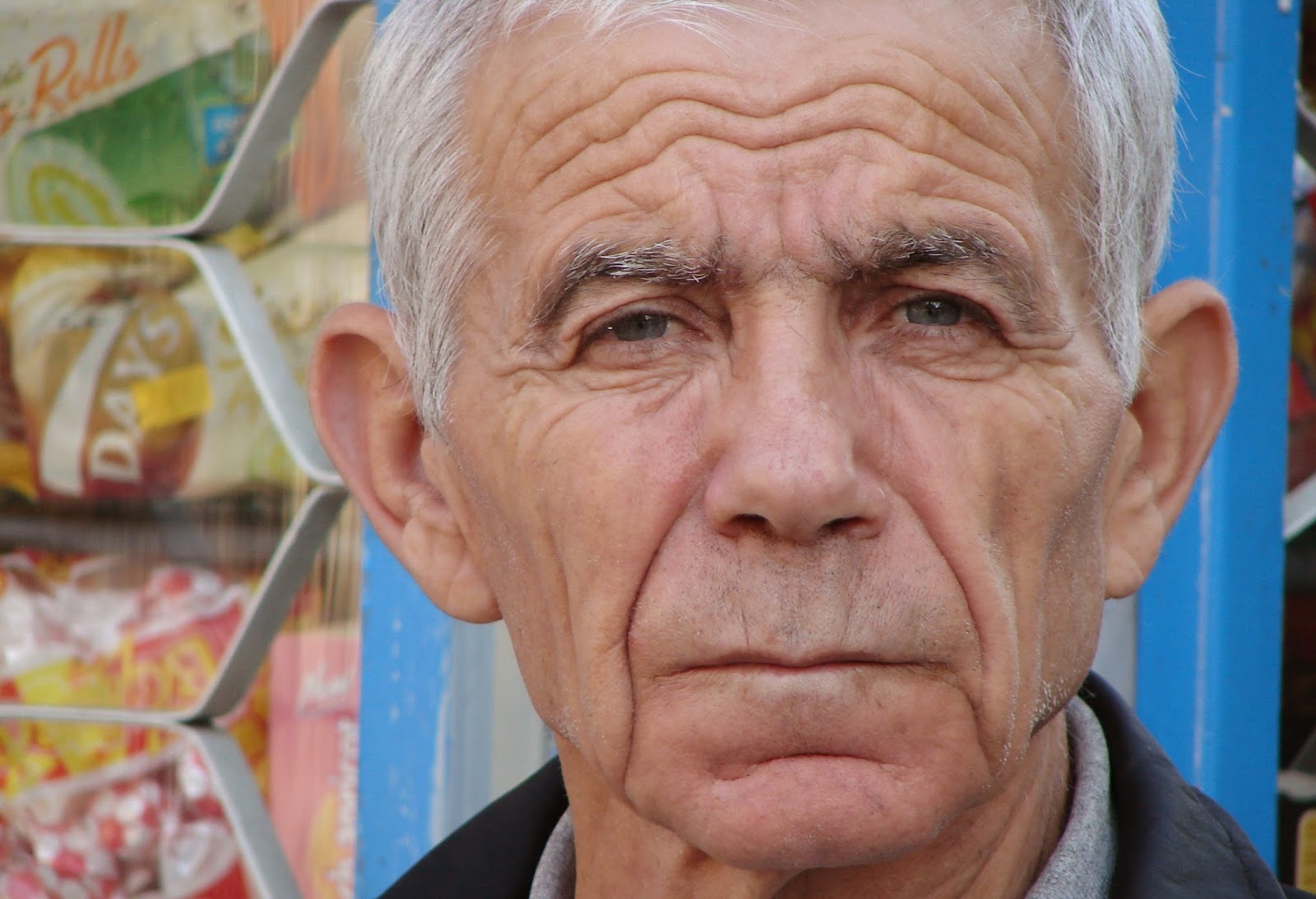 I remember the day an older friend came to me and said that he was planning on joining a church that was made up entirely of young people. This man had already lived more life than these young adults expected to live. He had had a successful career as a college president, had written a book, and had been married for over 50 years. The church was a new congregation focused on two populations, the generation known as GenX and on artists of all types. Despite the fact that my friend had written a book, I don’t think anyone would call him an artist; yet, he sensed that this newborn community of faith would need at least one “wise guy.” He was known for saying that there were “no new jokes, just new jokers” and God knows he had seen more than his share of jokers who came through his classes and into his office. Yet, he still loved young people; and even when he was approaching 80 years of age he was willing to pour his life into theirs.

I am not as old as Boyd Lammiman was when he set out on this GenX journey of faith; but I find I am drawn to his attitude of adventure. I want to continually see where young people are leading their peers, leading their seniors, and leading the church. I pray that I might have far reaching vision.

God, I aspire to be the wise one; the old guy; the guy with wrinkles and scars. It is in the wrinkles and scars that there is evidence of accidents, battles, and celebrations. I want to be the one who sees with old man eyes; the guy with presbyopia; the guy who sees better with his heart than he does with his retinas. I want to be a presbyter in every sense of the word. I am willing to be the ancient court jester who has seen many a king come and go; or the senior archivist who tells of 7 years of plenty and 7 years of need, and shows how God provided many seasons ago. I aspire to act my age and to disperse all the wisdom I have found. Oh God, I desire to be a blessing to those who are young.