Of Science and Theology 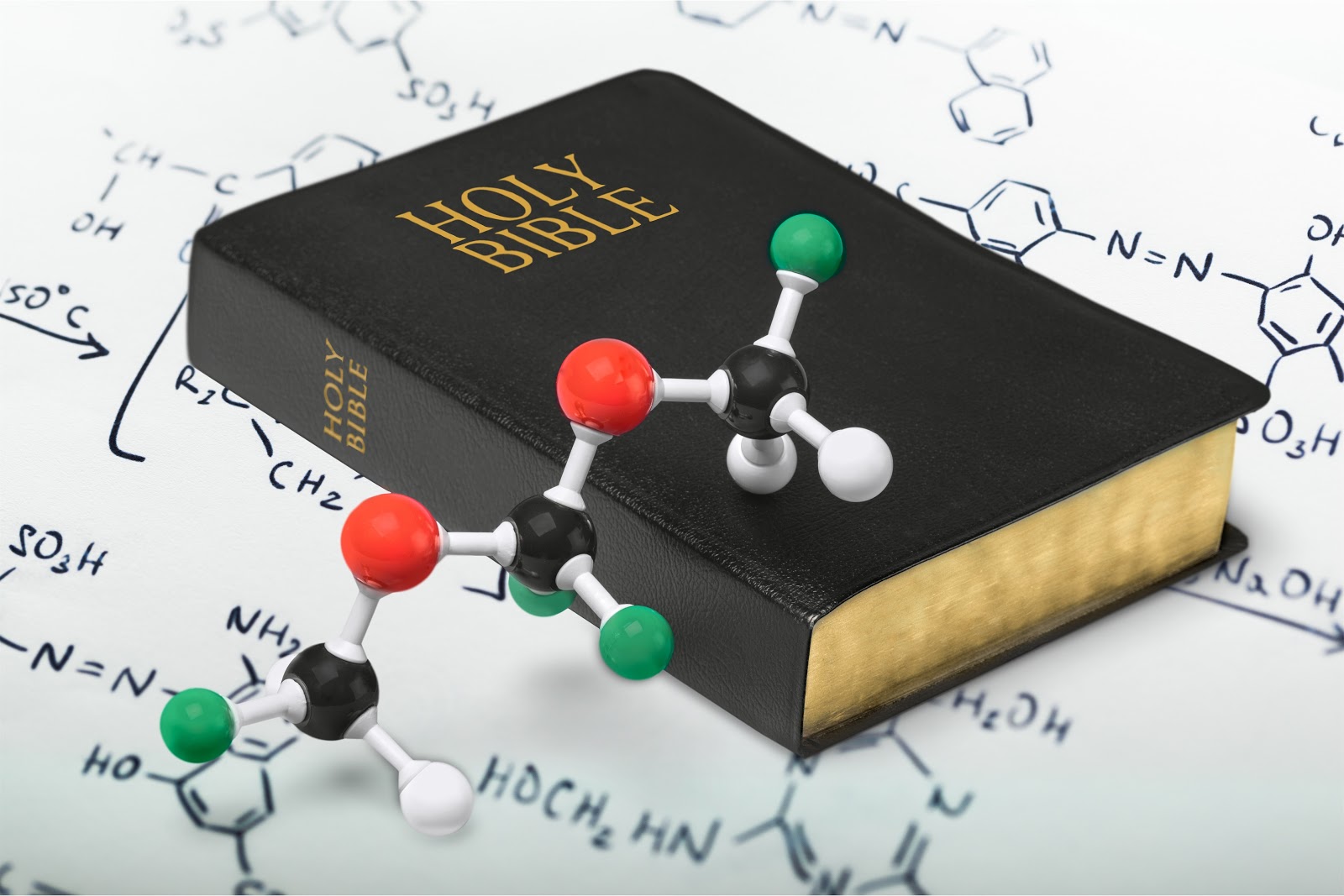 J.B. Stump recently published an article in the Journal of the American Scientific Affiliation: Perspectives on Science and Christian Faith. The article is entitled “Did God Guide Our Evolution?”[1] Since many readers will not have ready access to this journal, allow me to give a summary. As he says, at one point in the paper, it might have been a very short paper if he simply answered ‘yes.’ Of course, the answer is much more nuanced than that because if one says yes, that person would open themselves to the criticism that neo-Darwinism is not the kind of process that could be guided. The person who says no, sounds like a deist who believes that God simply got the ball rolling at the Big Bang and left everything to chance and survival of the fittest.

Stump speaks of those of us who believe in both God and science and speaks of the tension many of us feel regarding the question of God’s guidance of the natural process.

“There is an often-unresolved tension for many of us who have these twin intuitions:

·       As science-minded people, the more we examine the development of life, the more we are persuaded of the efficacy and integrity of natural mechanisms.

·       As Christians, the more we learn of God and his ways, the more we are persuaded that God loves us and has partnered with us to achieve God’s purposes for the world.

The first of these intuitions leads us to think that science, while not infallible, has shown itself to be a reliable, truth-discovering enterprise, and that, therefore, the science describing our evolution is at least largely correct. The second leads us to believe that God had (and has) a plan for us as image bearers, and therefore God did all that was necessary to provide for our appearance on Earth.”[2]

He says that these two intuitions can be formalised into the following two claims:

“C1. Evolution is the best scientific explanation for the origin of Homo sapiens.

For the rest of the paper Stump goes on to speak of the various ways in which scholars have created strategies to hold these two claims together in such a way that they can both be true. He summarises three views and the criticisms of those views before giving us his own conclusion on how this can be done. He speaks of the Semantic Strategy, the Nomological Strategy, and the Causal Joint Strategy, before giving us his Epistemological Strategy. I won’t go into all the details, those who wish to can find and read the full article. Let me skip to the final strategy and conclusion.

The basic idea of the Epistemological Strategy is that science and theology are different ways of knowing. Both are true and both make truth claims about the world around us. The two truth claims, C1 and C2 tell the same story in different ways and “neither tells the whole story.”[4] Stump then makes an important point when he says that,

“It has been the tendency to treat the scientific discourse as the real description of things and to treat whatever does not fit within that discourse (e.g., free will, morality, meaning) as folk psychology and fictions. But that is to succumb to scientism.”

Although Stump does not say it specifically, we might also say that treating whatever does not fit the theological discourse as ‘not real’ is to succumb to ‘theologicism.’ We cannot think that the Bible has the answer to every question (e.g., how long it took to make the universe, or does a hare chew a cud?[5]) for God has also communicated to us through his creation and encourages us to use our minds.

Stump distinguishes his Epistemological Strategy from Stephen Jay Gould’s non-overlapping magisteria approach (NOMA) and its inherent flaws. He notes that in the NOMA explanation, science deals with fact and theory while religion deals with feelings and values; in his own epistemological explanation, both science and theology are “making factual truth claims.”[6]

Stump reminds the reader that we need a both/and approach to understanding our universe (as in previous blogs, I again refer my reader to the Two-book Theory of God’s revelation[7]) and that without both ways of knowing “we are going to get an incomplete answer.”[8] Furthermore, he points to two examples of how we must get used to both/and thinking when observing our universe. One of these comes from scientific discourse and one from theological discourse. In science, when we describe light, we must keep in mind that it is both a wave and a particle (not easy to conceptualise but we must think in both/and) and in theology, when we describe God, we must keep in mind that he is both three and one (again, not easy to conceptualise). So, both the scientific and theological means of knowing have their place. J.B. Stump has done a great service in helping to explain why both are necessary.

[1] “Did God Guide Our Evolution?”, J.B. Stump, Journal of the American Scientific Affiliation: Perspectives on Science and Christian Faith, Vol. 72, No. 1; March 2020.

[5] There is a whole theological conversation around the words of Lev. 11:3-6 and Deut. 14:7 about whether or not it is accurate to describe a hare as chewing a cud. The conversation can get rather pointed and borders on irrational when people expect the whole answer to be found in the Bible.

[7] “Two Books Theology means understanding how Christian theologians from the very beginnings of the Church have understood God’s self-revelation, as well as the relationship between Scripture and Creation.” “The Church Fathers and Two Books Theology” Biologos, Mark H. Mann, 2012.