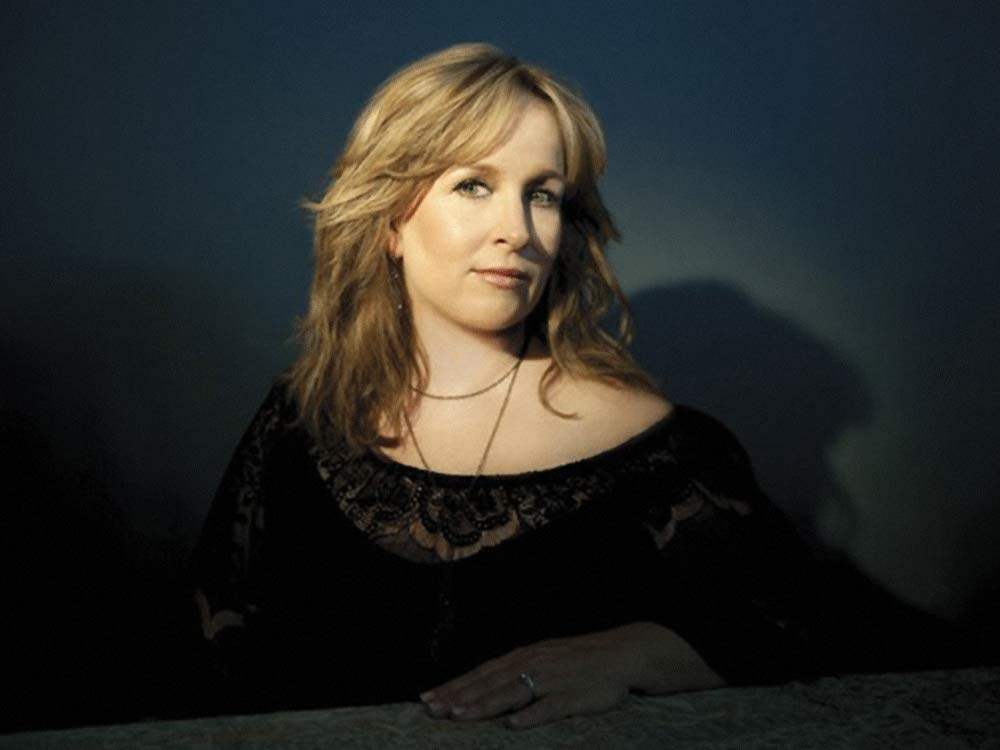 Gretchen Peters writes songs that tell stories and offer
insight into the human condition. “Five Minutes” is an example of a song that
tells the story of a broken and flawed woman.
Five
Minutes
(words and music by Gretchen Peters)
(From the album Hello Cruel World)
(Listen to it here)
I’ve got five minutes to sneak a
cigarette
Five minutes to myself
Back behind the screen door of Andy’s
luncheonette
And I ain’t got time to worry ’bout my
health
My boss Andy says I smoke myself to
death
Andy he reminds me some of you
Back when you were Romeo and I was
Juliet
West Texas Capulet and Montague
Now I don’t think too much about you
anymore
We weren’t much more than kids
It was nearly twenty years ago I shut
and locked that door
Now I’ve got five minutes
Not much time to reminisce
Most nights I come home from work and I
pour a glass of wine
Sometimes it’s three or four before I
stop
And Jessie makes a sandwich if I sleep
through suppertime
And she leaves me on the couch to sleep
it off
Now Jessie just turned 17 and she’s
wild as she can be
And there ain’t nothin’ I can do
Last weekend she ran off to meet a boy
in Tennessee
Just like I used to run to you
I gave her hell when she came home this
afternoon
Mascara runnin’ down her face
Seems like history repeats itself, and
it ain’t up to you
And in five minutes
Your whole life can change
Andy he’s good to me, and I can see it
in his eyes
He’d love to take your place
But somethin’ deep inside me just
withers up and dies
To make love to him and only see your
face
Somehow I’ve let myself go gently down
the stream
A fine example I have set
Between the working and the livin’ and
the ghosts that haunt my dreams
I’ve got five minutes and I’m gonna
smoke this cigarette
There is so much I like about
this song, but perhaps my favourite is the ambiguity in the line that says, “Most
nights I come home from work and I pour a glass of wine, sometimes it’s three
or four before I stop.” We get the impression that there is a problem here. Through the rest of the song, we
see history repeating itself in her daughter and we see both women drawn to men
who are not good for them. They are lost and need to find a clear direction in
their life.
From my Christian worldview I can’t
help but think of flawed women in the Bible and how Jesus sees them and shows
love toward them. Perhaps the woman in “Five Minutes” is a bit like the Samaritan
woman in the fourth chapter of the Gospel of John. Both women seem to be
searching for something more and looking in all the wrong places. The human
condition is difficult. We are prone to wander from the better paths and stray
so easily into destructive paths. There seems to be so little time in life to
ask the important questions and find the true path and so we muddle on in the
way we have always lived. Perhaps even the author of “Five Minutes” is
searching for something more.
“…those who drink the water I
give will never be thirsty again. It becomes a fresh, bubbling spring within
them, giving them eternal life.” – Jesus (John 4:14).
Tags: Gretchen Peters, pain, songs, songwriters, story