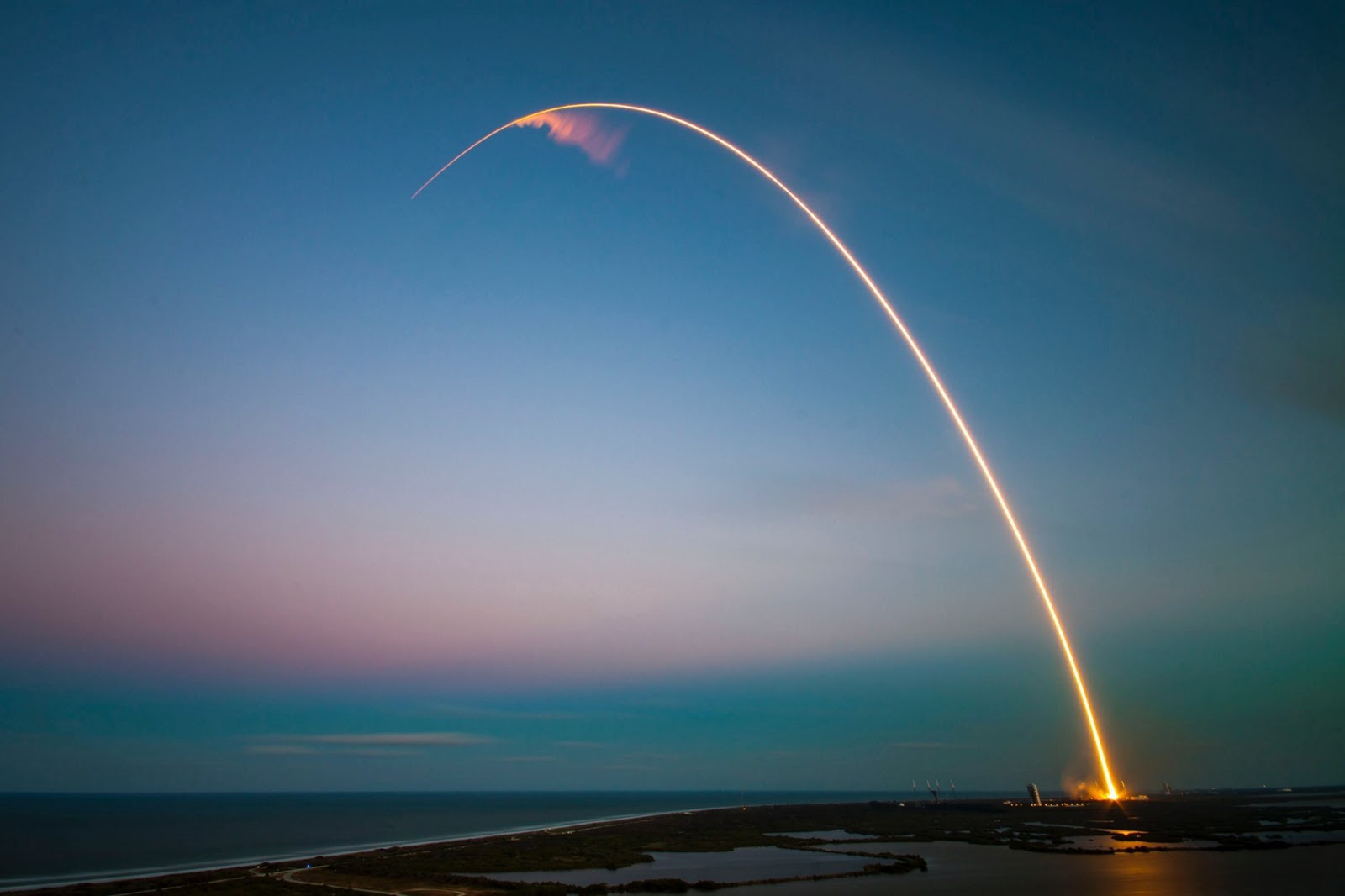 It may be a surprise to hear a Baby-Boomer analysing his own ambition and the ambition of the rest of his demographic cohort. Put a group of us together and you will always have more “horsepower” than people in the room. Yet, we have not always been very good at introspection. We have traditionally left that to other cohorts.[1] Perhaps as we age toward senior citizens, we may find that we are prone to a little more self-analysis and questioning of our ambition. This allows us to see better how we might play nicely with the rest of the people in the work-force of the world, even as we begin our slow exit from that work-force.[2]
I return to one of my favourite artists, a Baby-Boomer himself, for an example of healthy introspection regarding our ambitions. Steve Taylor expresses himself in song-writing and film-making and has the reputation of a court-jester in the Kingdom of God. He speaks the questions we are all thinking and challenges our complacency about the things we have been taught but have not thought through for ourselves. Taylor, along with his band the Perfect Foil, released an album entitled Goliath in November of 2014. I wrote about the album at the time. Today, we return to the album for a song entitled, “Moon Shot.” Here are the lyrics (watch as you listen here):
I’m building a rocket
Been working so hard
Getting ready to rocket
Straight outta my backyard
I’m building a rocket
It’s bigger than me
It’s my gift to your future
My mega legacy
Ready, aim
The stars are aligning
Ready, aim
I’ve been sweating a lot
But I persevere
The hopes of a nation ride
Everybody gets one moonshot
I’m building a rocket
The neighbors are tense
When they point and they laugh
I don’t even take offense
Ready, aim
A quiet confidence
Has been my mark
Since I was a tot
I’ve been sent here
To show you people how
Everybody gets one moonshot
I’m building a rocket
It’s totally mine
It’ll spell out my name
Where the sun don’t ever shine
My motives are pure
I’ve untangled the knots
I’m ready for sure, Lord
Now give me all you’ve got
May the planets align for you
Hold steady and taut
If you’re face down
In desperation, know
Everybody gets one moonshot
I’m building a rocket
It’s not about me
You’ll be thanking me after
I’ve saved humanity
I took steel and a feather
And welded them together
I took hellfire and ice
And made them play nice
The musical style of the song is right out of 90’s alternative and punk music and grabs my attention from the first drum beat and grind of the bass line. Steve Taylor’s two vocal styles within the one song (sweet and high; and scream growl) keep me listening and following the themes as I realize that the song is about more than a moon shot.
The song is about ambition and the crazy pursuit of fame. The singer is looking for a way out of his own back yard and he will do nearly anything to see his name spelled out in lights in some far distant place. He dreams of Andy-Warhol-type notoriety where he will get his fifteen minutes of fame. He senses the tension of organic fame rising up from those who admire him and the hard work he is doing to achieve his fame.
The singer wants to leave a mega-sized legacy and he believes it can be done, but there is still a questioning doubt as he wonders why it hasn’t happened yet. He tells us that his motives are pure, even as we the audience wonder if he is being transparent with us. He’s untangled the knots, a reference to the Gordian knots of ethical puzzles, and we sense there is still some ethical confusion and mixed motives, even as he says, “it’s not about me, I am saving humanity.”
The words that end the song are a tribute to the hard work of economics, performance, and art:
I took steel and a feather
And welded them together
I took hellfire and ice
And made them play nice
The person who could truly take the cold, hard steel of making a living and weld it together with the feathery beauty of art would be a “fortunate son.” The only other question would be the staying power of that individual and so the video for this song nicely addresses the question of longevity. The entire song focusses on the band and the singer while the world revolves around them. Then, at the end, a small, young upstart shows up and crashes into the singer’s world. The upstart brings the singer toppling to the floor with a big crash. Cue the “New Kid in Town” and stand back. It’s their turn for the next “moon shot.”
[1]The concept of generational cohorts is a helpful, though incomplete, tool for discussing the driving forces of large populations. Although it is a poor representation of individual personalities, it provides a framework for discussions such as this blog. For a list of some of the major demographic cohorts of western thinking see these and other resources: “From Baby-Boomers to Generation Z,” Psychology Today, Ralph Ryback M.D., “The Truisms of Wellness,” 2016, https://www.psychologytoday.com/intl/blog/the-truisms-wellness/201602/baby-boomers-generation-z; “8 Important Characteristics Of Baby Boomers eLearning Professionals Should Know,” Christopher Pappas, https://elearningindustry.com/8-important-characteristics-baby-boomers-elearning-professionals-know; “Baby boomers,” Wikipedia article, https://en.wikipedia.org/wiki/Baby_boomers.
[2]My goal is to use the generational-cohort tool without relying too heavily upon it as we look at individual expressions of personality and ambition. If we press too heavily upon the tool, we will find that it readily breaks down with our analysis of individual motivations and natural tendencies.
Tags: ambition, daring, fame, legacy, moon, moon shot