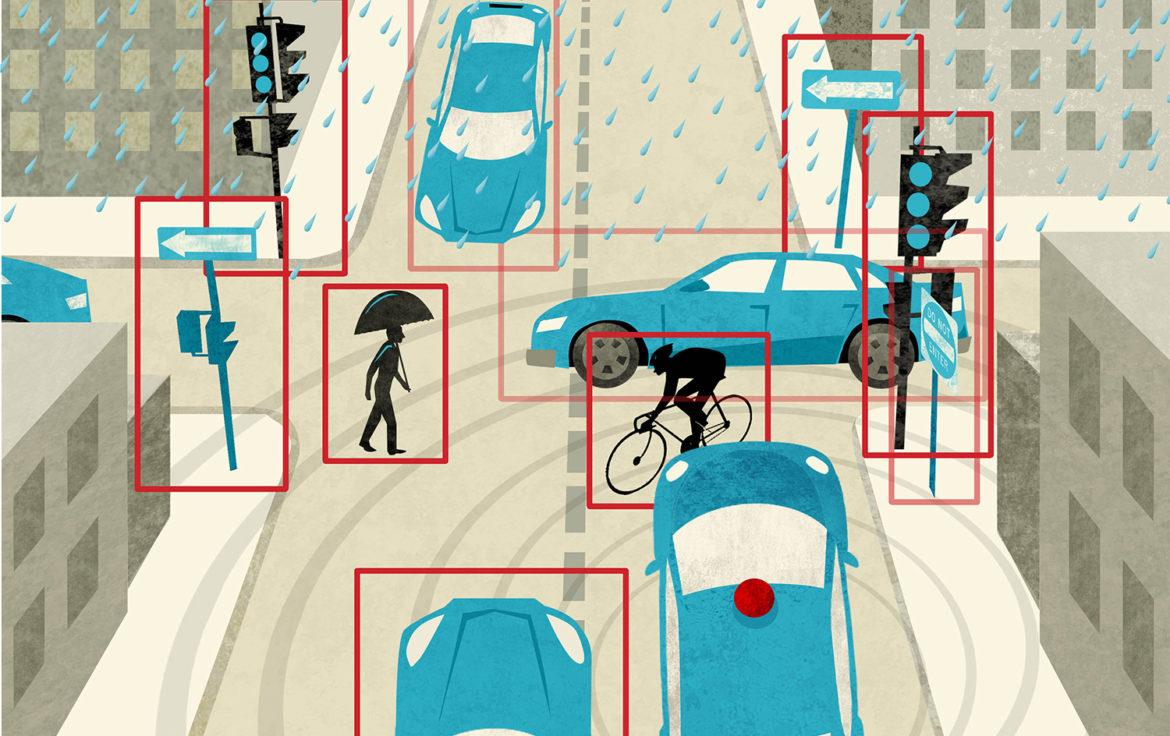 Self-driving cars, without humans in the driver’s seat, are being
tested on the streets of some cities. I used to joke with my nieces that once
they were driving I would be turning in my driver’s license. Now, I am not sure
whether I should be filled with awe at this amazing autonomous technology or
fearing for my life. There are still many questions about how robots will make
critical choices (see Robotic Laws).
The tech companies readily admit that putting autonomous cars on the streets is a form of beta-testing and that there will
be accidents involving cars without human drivers. However, the rationale for
putting autonomous vehicles on the streets is that, ultimately, robot cars will
lead to fewer accidents and fewer traffic fatalities on our roads. This is the
argument in an article in Science News: “When it comes to self-driving cars, what’s safe enough?” by Maria Temming, November 21, 2017.
What kind of backlash against these autonomous cars can we
expect when an autonomous car collides with a car piloted by a private citizen
or professional driver? Temming gives us a possible scenario and asks, “What
happens when a 4-year-old in the back of a car that’s operated by her mother
gets killed by an autonomous car?” This is a real possibility. Will the public be quick to blame the robot or the human? How much will driving conditions factor into the investigation? How will Canadian winters affect autonomous cars? The title of
the article is indeed the pertinent question, “What’s safe enough?”
Tags: automation, autonomous cars, moral law, robot