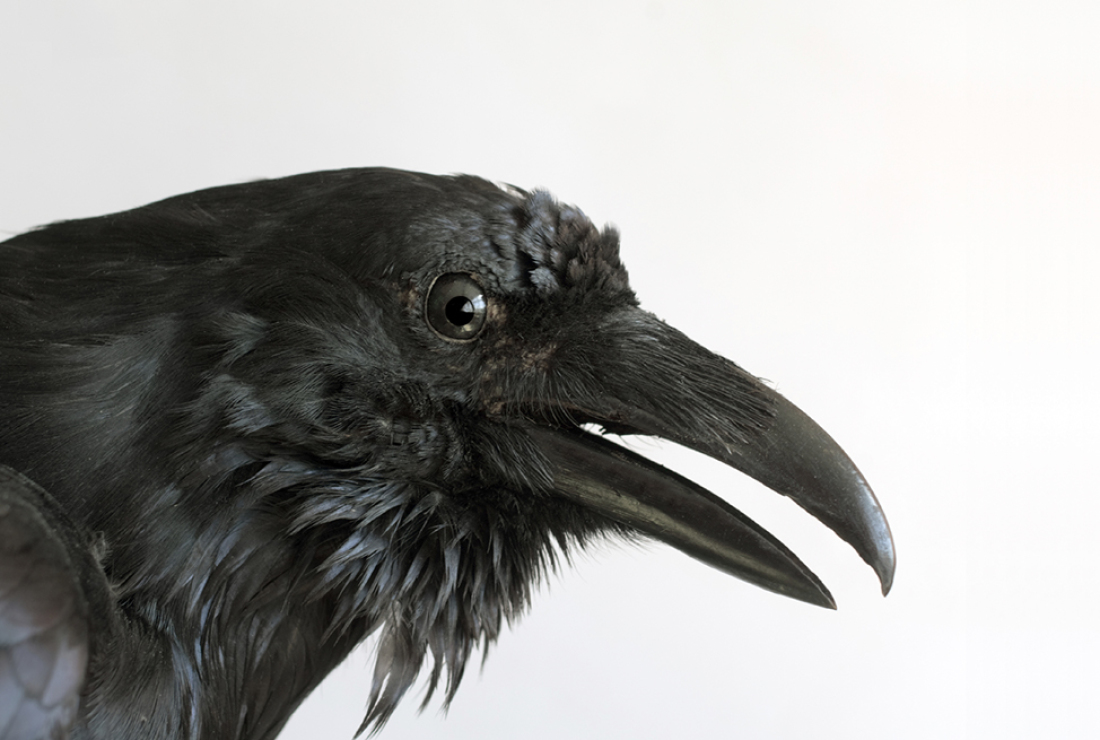 Many will know of my fascination with crows, ravens, and
other members of the Corvidae family. This group of birds also includes the
jays, magpies, and whisky jacks (grey jays). I have previously described (blog posts here and here and my favourite here)
the great intelligence of these birds (specifically the Corvus
moneduloides or New Caledonian crow) and so it comes as no surprise that a
recent study[1]
links one member of this family to the ability to plan for the future. A group
of common ravens (Corvus corax), studied at the Lund University of Sweden, was found
to be at least as good as small children and apes at “flexible planning.”[2]

A series of behavioural experiments
revealed that the ravens were capable of planning for the future beyond common
instincts they would have experienced in the wild. Some of the behaviours
exhibited included the ability to select a rock that was useless to them then
but proved to be useful in getting a food treat later. They could also delay
gratification by choosing a useful rock, over an average treat, which would
later allow them to retrieve a spectacular treat. There were further ways in which useful tools
were purposely set aside for later use.
Seeing this intelligence in these birds
causes some to marvel at the mystery of the universe and see a natural
progression of intelligence in evolutionary systems. For others, it results
in praise for the Creator’s perfect intelligence that bestowed upon these
beasts a portion of intellectual prowess. For some of us, it does both.
[1] C. Kabadayi
and M. Osvath. Ravens parallel great apes in flexible planning for
tool-use and bartering. Science. July 14, 2017. Vol.
357, p. 202. doi:10.1126/science.aam8138
[2]
https://www.sciencenews.org/article/ravens-pass-tests-planning-ahead-unnatural-tasks
Tags: Brouwer, creation, crows, moon, observation, Purpose in life, science, science faith evolution biology genesis