Warriors of Ephraim or Living Water 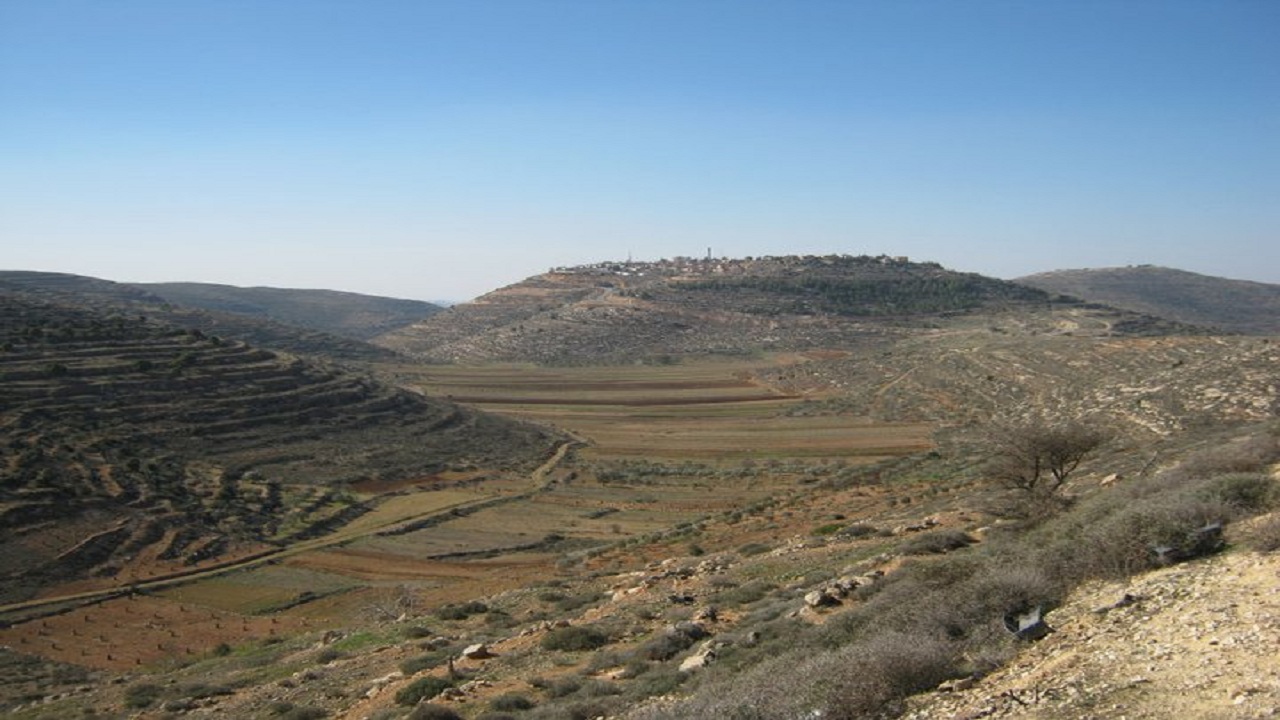 In Genesis, we read that Ephraim was the son
of Joseph who was the son of Jacob. The descendants of Ephraim were considered
one of the tribes of Israel and came to be associated with the northern tribes
such that the tribe name, Ephraim, often stood in for the whole of the northern
tribes after the Kingdom of Israel was divided into the Northern Kingdom of
Israel and the Southern Kingdom of Judah (which included the tribes of Benjamin
and Judah). In the time of Jesus, the northern kingdom was known as Samaria and
those who lived there were known as Samaritans. The account of Jesus’ encounter
with the woman at the well explains how the Jews (Southern Kingdom) insisted on worshiping in Jerusalem while the Samaritans (Northern Kingdom, Ephraim, Ten
Northern Tribes) had set up an alternative system of worship at Mount Gerizim (John 4:19).

The two people groups
had grown apart and developed separate doctrines of life and worship which
persists to this day in the country of Israel and beyond. They are like two
sister denominations whose differences are exaggerated despite their common
history.
Even before the
separation of the two kingdoms, Ephraim was known as a rebellious tribe that
had a tendency to do things by their own strength rather than waiting upon the
power of God. In Psalm 78:9-12, we read of one such incidence. There we read of
the “Warriors of Ephraim” who, “though armed with bows, turned their backs and
fled on the day of battle. . . . did not keep God’s covenant . . . [and] forgot
. . . the great wonders he had shown them.”
The incident to which
this Psalm is referring is lost in antiquity. Some suggest it refers to an
incident in 1 Chronicles 7:21 and 22; but this is far from generally accepted.
Some experts in Jewish history believe that it has a much earlier setting in Egypt at a time when the sons of
Ephraim raised up a group of warriors to seek to free the people of Israel from
their captivity (before the time of Moses’ exodus). There is evidence that some
“Warriors of Ephraim” led a revolt and convinced some of the Israelites to
follow them out into the desert. They successfully overcame their captors in
Egypt but soon ran out of food in the desert and turned to the Philistines, seeking to purchase food. When the Philistines refused to sell them food, the Warriors
of Ephraim stole cattle and became enemies of the Philistines in Gath. In this
understanding of history, it is this battle with the people of Gath that is
recounted in Psalm 78. This was when the Warriors of Ephraim turned their backs
to the battle and escaped back to Egypt.
What do we learn from all of this? One
message connected to the words of Psalm 78 is a message that is recounted
throughout the Bible: trust in God’s power not your own. It is clear that the
Warriors of Ephraim trusted in their own efforts over those of God. They did
not wait upon God’s salvation and tried to manufacture their own victory over
their enemies.
We are often tempted to do this. We cannot
clearly see how God will redeem a situation and so, like the Warriors of Ephraim
(or see also Saul in 1 Samuel 13:1-14), we seek to work hard and find a
solution for the predicament in which we find ourselves. Yet, God’s ways are
higher than our ways and his thoughts are greater than our thoughts (Isaiah
55:8, 9). He will provide the way of escape and victory. He reminds us that we
are to come to him when we are thirsty and he will freely supply us with satisfying
drinks (Isaiah 55:1-5 and John 7:37, 38). All who are thirsty, come and drink
from the well of living water.
Tags: bible, Faith doubt trust spirit, Jesus, obedience, trust