The Garments of God 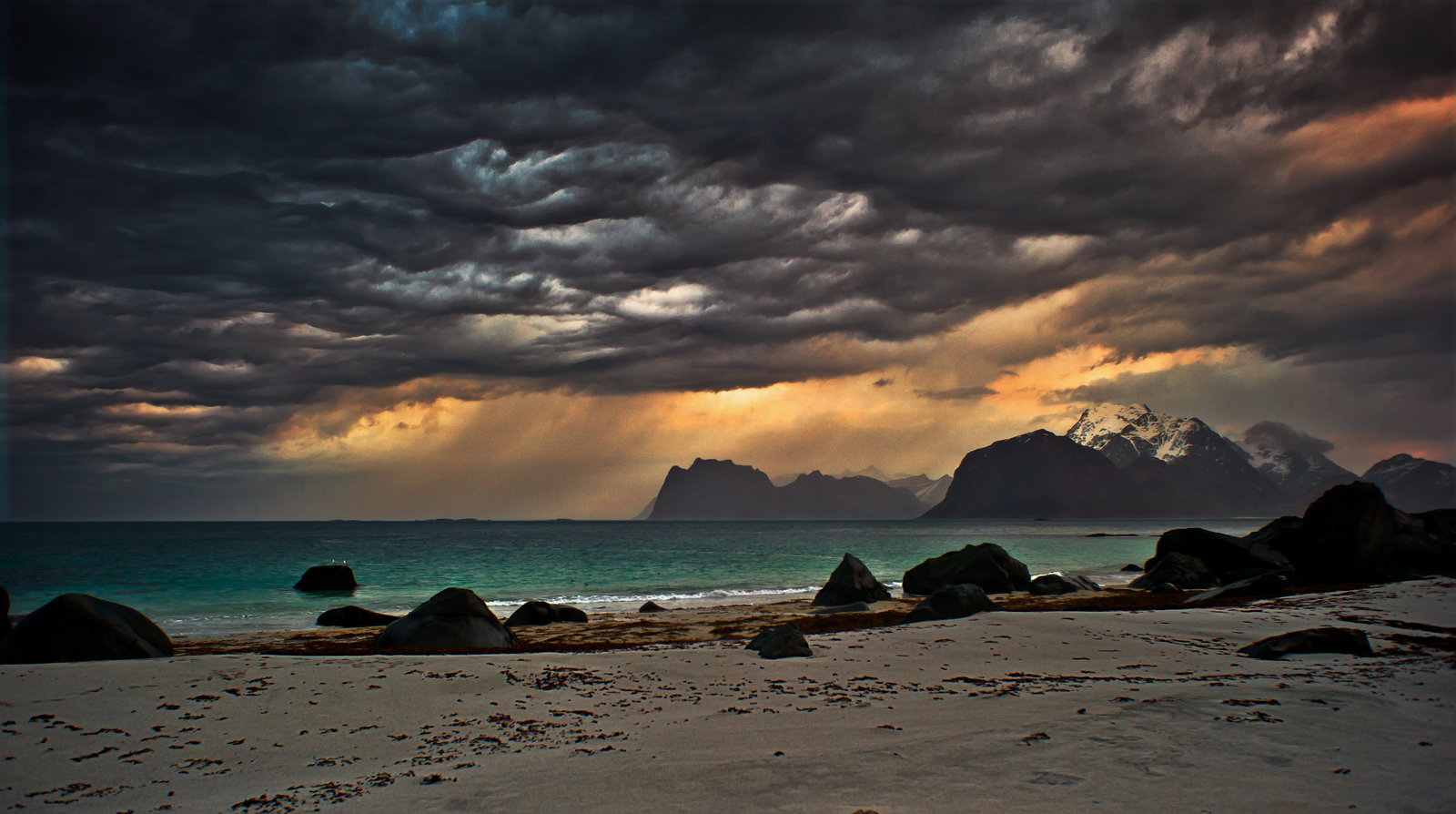 I read the Gospel of John 19:23-25 recently.
It is about the crucifixion of Jesus and various things associated with his
death. It speaks of the Roman soldiers dividing his clothes among themselves
and then it says, “now the tunic (khiton, the garment worn next to the skin)
was seamless, woven in one piece. So they said to one another, ‘Let us not tear
it, but cast lots for it, to decide whose it shall be’; this was to fulfill the
Scripture: ‘They divided my outer garments among them and for my clothing they
cast lots.’”
This got me thinking, “Who ended up with
this tunic?” “Did one of the soldiers wear it?” Imagine wearing the underwear
of the Christ! We know from other passages of the Bible that Jesus’ outer
garments could be touched and they would mediate healing. In Luke 8:43-48 we
read of a woman who suffered from continual bleeding for 12 years who touched
Jesus’ cloak while he walked through the streets. She was instantly healed of
her disorder. What of this tunic that was worn close to his skin? Did it have
residual energy from Jesus? Was the soldier that wore it healed of anything? Or
instead, was he cursed by wearing something so holy without appropriate reverence?
I guess we will never know. Or maybe it is one of those questions we will want
to ask Jesus when we get to heaven.
I do think that in these things there is a lesson
for us to learn. Reverence for God and for the things of God is an important concept. What healings and
blessings might we be missing because of an inappropriate reverence for the
garments of God; for his creation, for his word as revealed in the Bible? Let those who have ears, hear these
things. Let those who have clear minds, think upon these things. Selah!
Tags: bible, creation, crucifixion, mystery universe God Einstein Bible