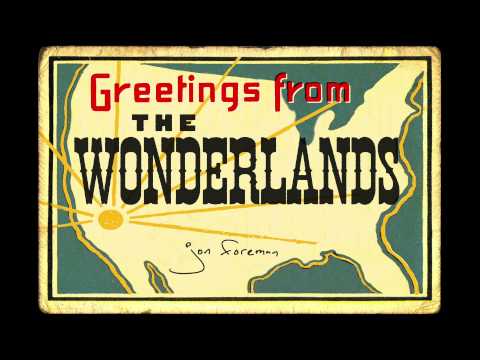 “Death is to be warded off by exercise, by healthy
habits, by medical advances. What cannot be halted can be delayed, and what
cannot forever be delayed can be denied. But all our progress and all our
protest notwithstanding, the mortality rate holds steady at 100 percent.”[1]

In a culture that speaks little about death, in a society
where it is more and more common to have no funeral or memorial service, we
still cannot hide the fact that death is inevitable. I have had friends that
died at 58, I have friends that are alive at 96. We all know that one day we
must leave this place. We await the mystery of death.
Richard John Neuhaus (May 14, 1936 – January 8, 2009) wrote
an essay which was published in February of 2000. In this essay he considers
his attitude toward death after nearly dying in 1993. It is a marvelous essay and I encourage you to read it here.
Following two surgeries to repair the damage caused by a
large tumor that had ruptured his colon, the surgeon told Neuhaus, “It was as
though you had been hit twice by a Mack truck going sixty miles an hour. I
didn’t think you’d survive.” As he began to recover and regain enough strength
to walk around the block, he recounts some of his feelings as he realized we
are all “born toward dying.”

“Shuffling around the block and then, later, around several
blocks, I was tired of [New York]. Death was everywhere. The children at the
playground at 19th Street and Second Avenue I saw as corpses covered with
putrefying skin. The bright young model prancing up Park Avenue with her
portfolio under her arm and dreaming of the success she is to be, doesn’t she
know she’s going to die, that she’s already dying? I wanted to cry out to
everybody and everything, “Don’t you know what’s happening?” But I didn’t. Let
them be in their innocence and ignorance.”

Of course, both Neuhaus and Foreman are right: we are
terminal. I hope that doesn’t come as a shock to you. Some of us have been
fortunate to live many good years on this earth. We know all too many who have
died before their time. But, what is before their time? What is before my time?
Does anyone know how many days he or she has been given on this earth? “Our days on
earth are like grass; like wildflowers, we bloom and die. The wind blows, and
we are gone – as though we had never been here” (Psalm 103:15, 16). Oh, God, “Teach
us to number our days, that we may gain a heart of wisdom” (Psalm 90:12) for we
are fatally flawed, in the image of God. We’re terminal.
[1] “Born Toward Dying,” Richard John Neuhaus, First Things, 2009 and
2000, http://www.firstthings.com/article/2000/02/born-toward-dying
Tags: death, karma Buddha Jesus reincarnation life death heaven, Purpose in life