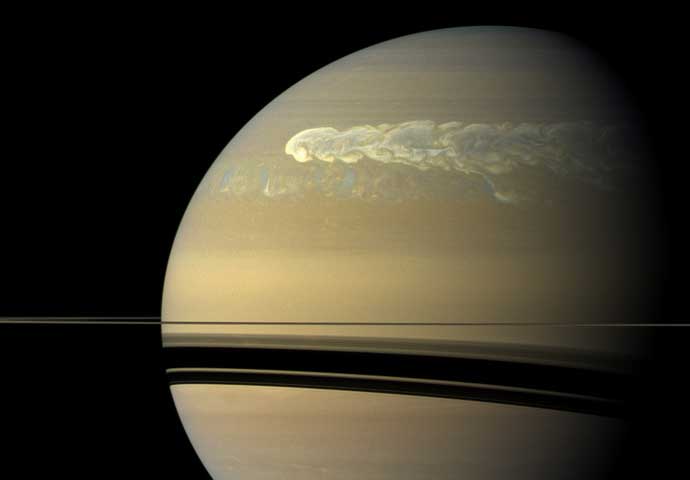 New Horizons, Rosetta, Mars
Curiosity, The International Space Station, Cassini, Hubble, and Mars Express,
many of these missions, spacecraft, and satellites have become well-known to us
over the last few years. NASA, ESA, and the international space community have
accomplished magnificent feats of exploration and the news media has shown us
the significance of these events. We live in the heyday of local solar system exploration:
all eight planets in our solar system have been visited and dwarf planets like
Pluto and others in the Kuiper Belt have been explored and catalogued.
Furthermore, thanks to the Hubble Space Telescope, and other far-reaching imaging
systems, we have a much greater awareness of our place in the universe. I am
one person who is excited to live in this time and I observe with great joy the
new advances in space exploration.

Some would argue that this obsession
with worlds beyond our world is unhealthy. They would say that we should be
investing in solving the problems on this planet before we explore others.
Certainly, we must heed the voices which call us to end poverty, suffering, and
violence on Planet Earth, but I would suggest that we also need to give heed to
the message of the planets and stars around us. In Christopher Nolan’s
excellent movie Interstellar, Matthew
McConaughey plays an
engineer and astronaut who has retired to farming on a planet that desperately
needs farmers. Yet, even as he settles into his new role, he laments the days
of pioneering and exploration that came to an end as he was beginning his
career. In a scene where he is front porch reminiscing and philosophizing with
his father-in-law he says,
“We used
to look up at the sky and wonder at our place in the stars. Now we just look
down, and worry about our place in the dirt.”[1]
In
one sentence the Nolan brothers capture the angst of our generation. We worry,
we wonder, we focus upon our ability to scratch out a living in this dirt, on
this earth on which we live. Yet, at the same time, we wonder if there isn’t
something more beyond this place, beyond this subsistence, and beyond this
life.
Could
it be that our calling is to keep our eyes on both the dirt at our feet and the
stars in the sky? Can we invest in both earth-dust and star-dust? Can we seek
right relationships here on earth while looking to the heavens beyond? A life
lived in this way will not be easy. It will require continual assessment of our
goals, our consumption, and our contributions. It will require us to ask
difficult questions about ultimate purposes of lives lived here on earth and of
our own life in particular. It will cause us to consider the source of our
existence and the gratitude with which we live. Personally, I am up for
exploring that kind of life!
[1] Interstellar.
Directed by Christopher Nolan. Written by Jonathan Nolan and Christopher Nolan. Performed by Matthew McConaughey. 2014.
Tags: interstellar, movie, Nolan, Physics String Theory dimensions mirror, science, Science fiction, Space