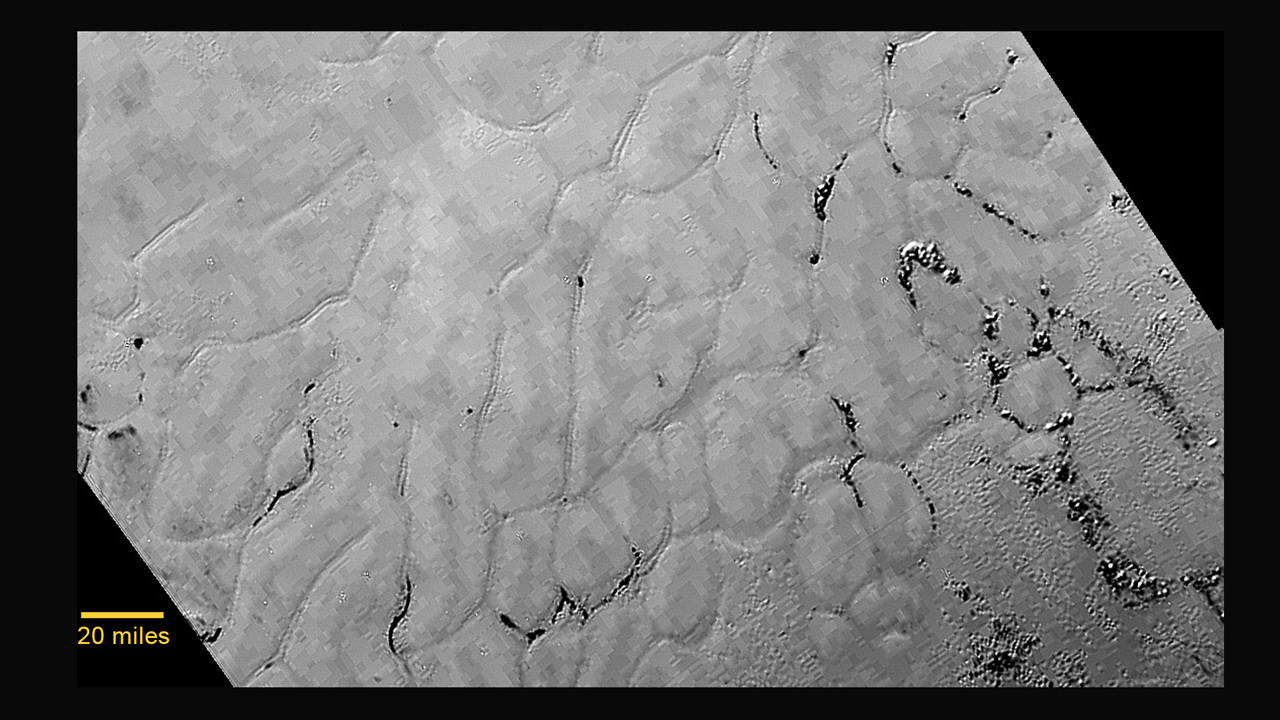 Suddenly, we know for a fact, that there are entire mountains of water ice on Pluto. After four years of drought, wouldn’t Californians love to bring one of those mountains home to replenish their reservoirs? The photos sent back by the New Horizons spacecraft have been widely spread across many news services and, by now, we have all seen some of them. New Horizons took 9 years to travel from earth to the Kuiper Belt, within which Pluto resides. The exploration and the amazing series of photos sent back to earth has reopened the debate on whether or not Pluto should be considered a planet. For now, astronomers will leave Pluto in the official classification of “dwarf planet.” The bigger question is, “Why do we explore the far reaches of our solar system?” Some would try to put a pragmatic spin on the things we can learn from such an expedition, and certainly there is value in what we learn about the propulsion of vehicles through 5 billion miles of space and the things we learn about the Kuiper Belt itself. Yet, the more sincere answer to the question is that it satisfies our curiosity. Humans simply want to know as much as we can know about what is out there.

Edwin Hubble (after whom the Hubble Space Telescope is named) once said, “Equipped with his five senses, man explores the universe around him and calls the adventure Science.” Whether it is by telescope, by robotic spacecraft, or simply by experimentation and our own observations of the universe, humans continue to explore. As a people, and as individuals, we must never lose such curiosity; for curiosity is at the root of true education. As Eleanor Roosevelt said, “. . . at a child’s birth, if a mother could ask a fairy godmother to endow it with the most useful gift, that gift would be curiosity.”

So let us continue to praise the technicians, astronomers, researchers, and propulsion experts who gave us these amazing pictures of a dwarf planet billions of miles away. Let us never stop being curious. Let us never stop exploring.

“We shall not cease from exploration, and the end of all our exploring will be to arrive where we started and know the place for the first time.” – T. S. Eliot