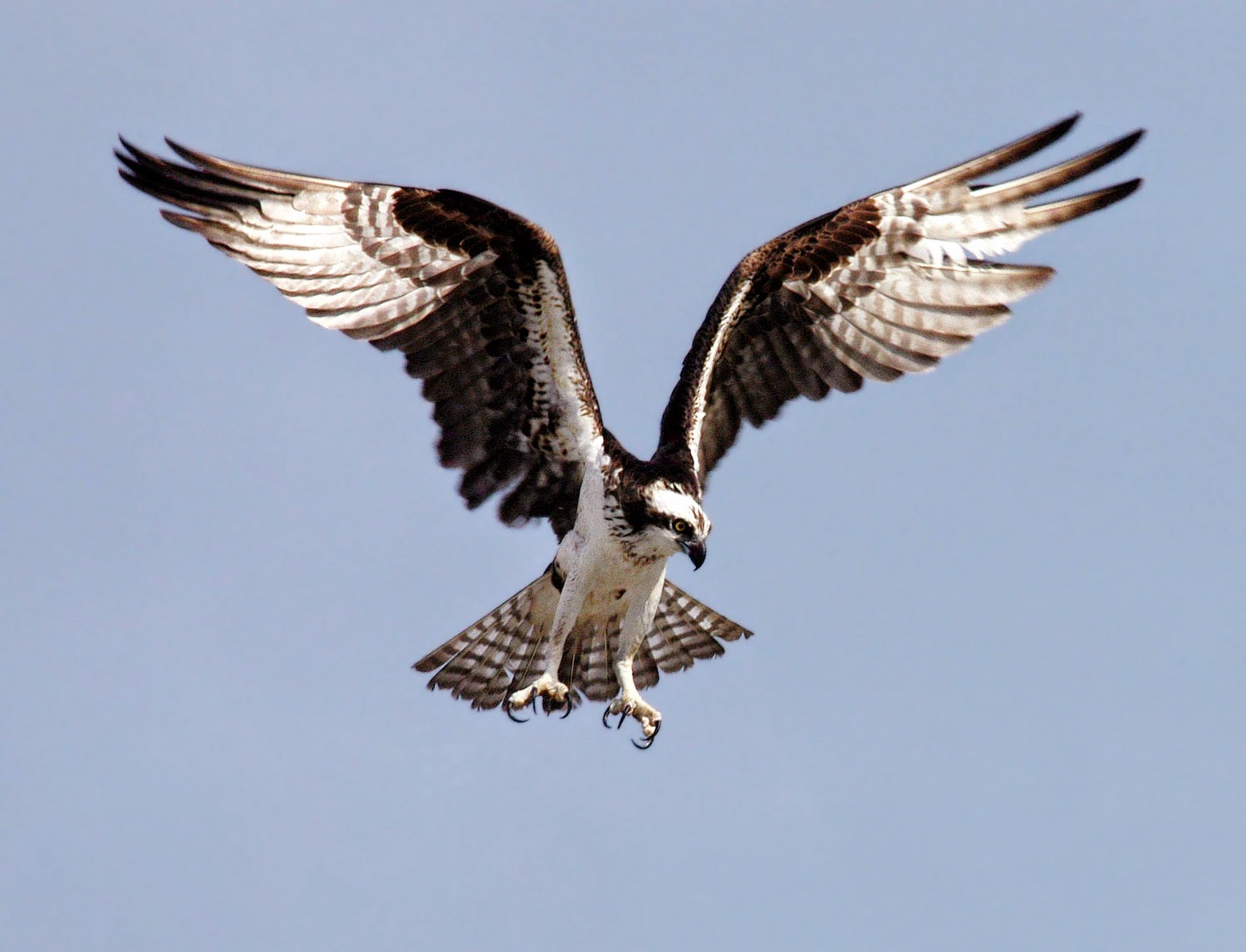 Twelve years ago I was in the midst of one of the biggest decisions of my life. I was sensing that God was calling me to step out into something new. It was not a demand from God; it was a divine option. God was not forcing me to do anything; but like so many times before, He offered me something more. It was as if God were asking me to consider joining Him in some things He was doing. He could use me on a special team if I was interested. I was already invested in His mission and there would always be a place for me to use the gifts I had been given and the skills I had developed; but there were other options. I could join this specialized division that would focus on another piece of the mission.

I remember my thought processes were captured by lessons the Creator had built into nature. That previous summer, as I sat on the shore of Kootenay Lake, I had watched Osprey teach their young how to fly. It felt like God was offering me a chance to stay in the nest or step out and fly. There were plenty of reasons to stay in the nest. In 2003, I was working at a job with good pay, good benefits, and good prospects for eventual retirement. I was working at the Molecular Diagnostic Lab in Calgary and was part of a team that contributed to an ever greater understanding of genetic mutations and their clinical implications. I had worked hard to get to where I was and so I wrestled with understanding why God might call me out of that place.

If an Osprey chick were capable of abstract thought, they too might wonder why they were being called out of the nest. Nests can be great places: safe and comfortable with daily food deliveries. Why would the chick leave such a secure place? Why risk everything by jumping out into wind currents that could not even be seen? Eventually, all healthy Osprey chicks leave the nest.

I left the comfort of the lab and followed a new path. My family and I spent five years starting a new congregation of faith in Calgary and five years in Vancouver doing similar work before returning to Calgary to help lead an established church. The wind has always been beneath our wings. Through fair skies and storms, not once have we been let down. Have I served as well as I could? I will leave that revelation to God at the end of all time (Matthew 25:14-46). Were there other opportunities and calls to even more that I missed along the way? Possibly. Have I been blessed beyond anything I gave up? Yes, most certainly!

What does 2015 hold for you? Not every call from God will require us to leave our jobs and find other employment. Perhaps your call is to stay right where you are at. I encourage you to spend some time thinking about your call and your place in this world. Make certain you use everything available to discern the next steps in your life. Then, with great joy and confidence, rise up on the winds that God has provided.

Yet those who wait for the Lord
Will gain new strength;
They will mount up with wings like eagles,
They will run and not get tired,
They will walk and not become weary. – Isaiah 40:31